They moved with their strong plot, they discussed their stormy developments, they received rave reviews for their riveting interpretations and cinematic aesthetics.

"Agries Melisses", the No. 1 series of last year, are back to write the sequel of their story and give their own answers.

Who will pay for the sins of the past? How many faces does the truth have? Can it bring real punishment? And is it enough to heal the wounds that have opened?

Zero time for the Stamiri sisters has arrived! Is it time to pay for Sergio's death? A shocking revelation, a confession, an assassination attempt and a self-sacrifice, lead to an avalanche of shocking revelations and events that will leave all the heroes deeply marked.

A new life begins for Eleni, Asimina and Drosso. For the first time, however, they follow different paths full of thorns, as if they each pay, in a different way, the crime of the past. A child has changed hands, leaving large wounds. A fatal love has not found its port. The blood cycle that began with the death of their father is not closed. Justice has not yet been done ... Will the three sisters be able to be together again, leaving behind the nightmare they lived? 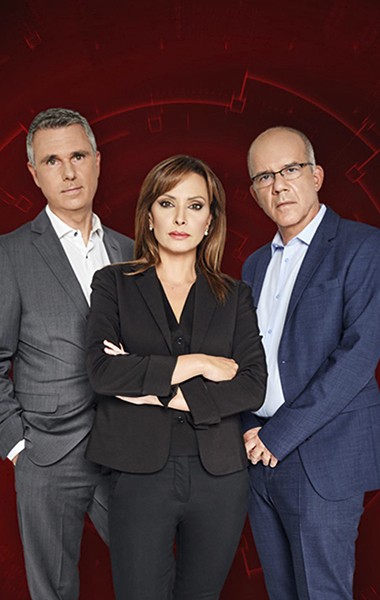 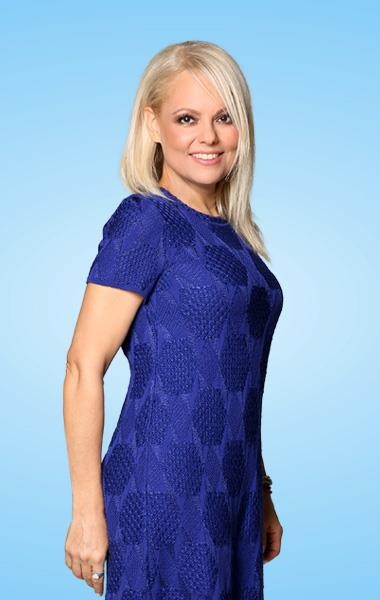 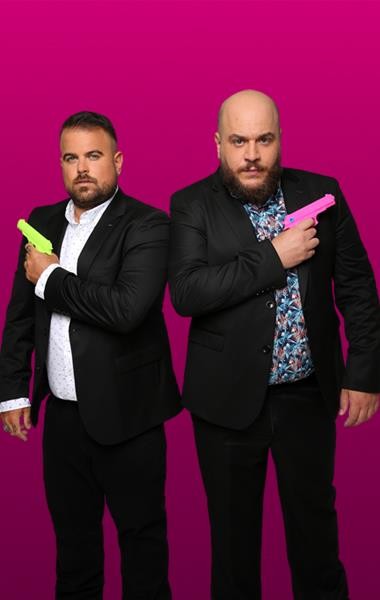